This course draws from the acclaimed Poetry in America PBS series. Beginning with the poetry of the American Civil War and the series of major events and social movements that followed it, we read such poets as Herman Melville, Julia Ward Howe, Walt Whitman, Edwin Arlington Robinson, Paul Laurence Dunbar, Francis Ellen Watkins Harper, and Emma Lazarus, and examine the language of patriotism, pride, violence, loss, and memory inspired by the nation’s greatest conflict.

As we enter the twentieth century, we encounter modernism, a movement that spanned the decades from the 1910s to the mid-1940s, and whose poetry marked a break from past traditions and past forms. We read such poets as Robert Frost, T.S. Eliot, Marianne Moore, Langston Hughes, William Carlos Williams, Edna St. Vincent Millay, Claude McKay, Dorothy Parker, and Wallace Stevens. We study how these poets employed the language of rejection and revolution, of making and remaking, of artistic appropriation and cultural emancipation.

To be successful in this course, we recommend English language fluency and computer literacy. We also encourage you to make sure your laptop or desktop computer meets the technical requirements.

What to expect in class

This course appears on your transcript identically to how it appears on the transcript of an enrolled ASU student who has taken the course on one of ASU’s campuses.

This course satisfies 3 credit hours at Arizona State University. It is strongly encouraged that you consult with your institution of choice to determine how these credits will be applied to their degree requirements prior to transferring your credit. 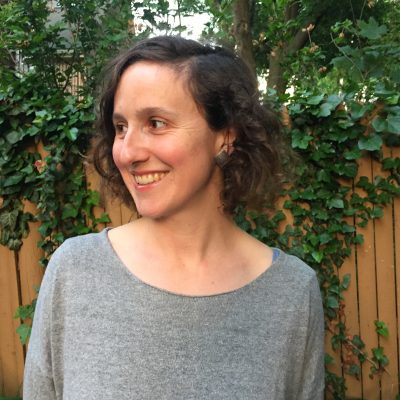 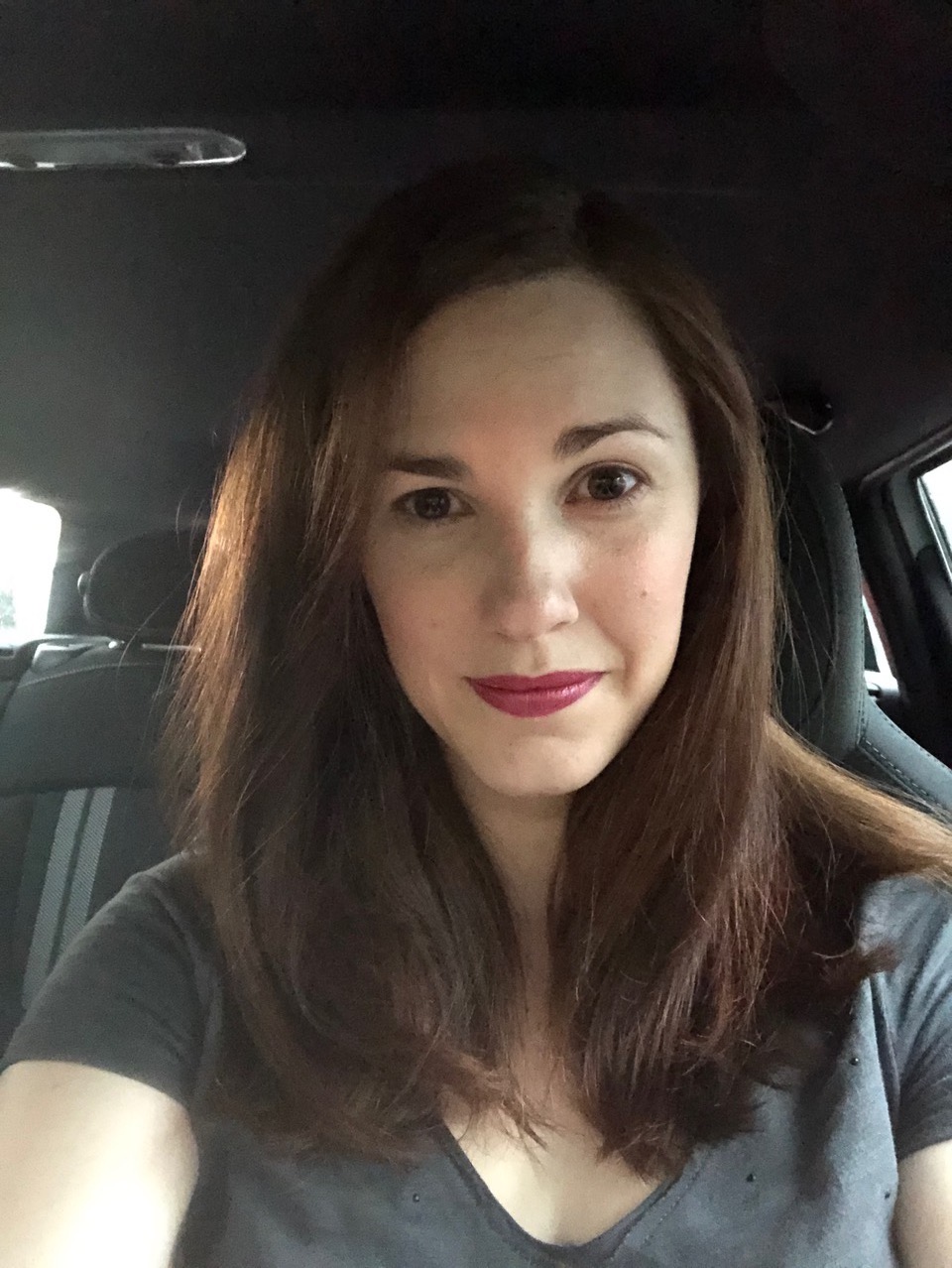 Have questions? We’ve got the answers.
Ask away!